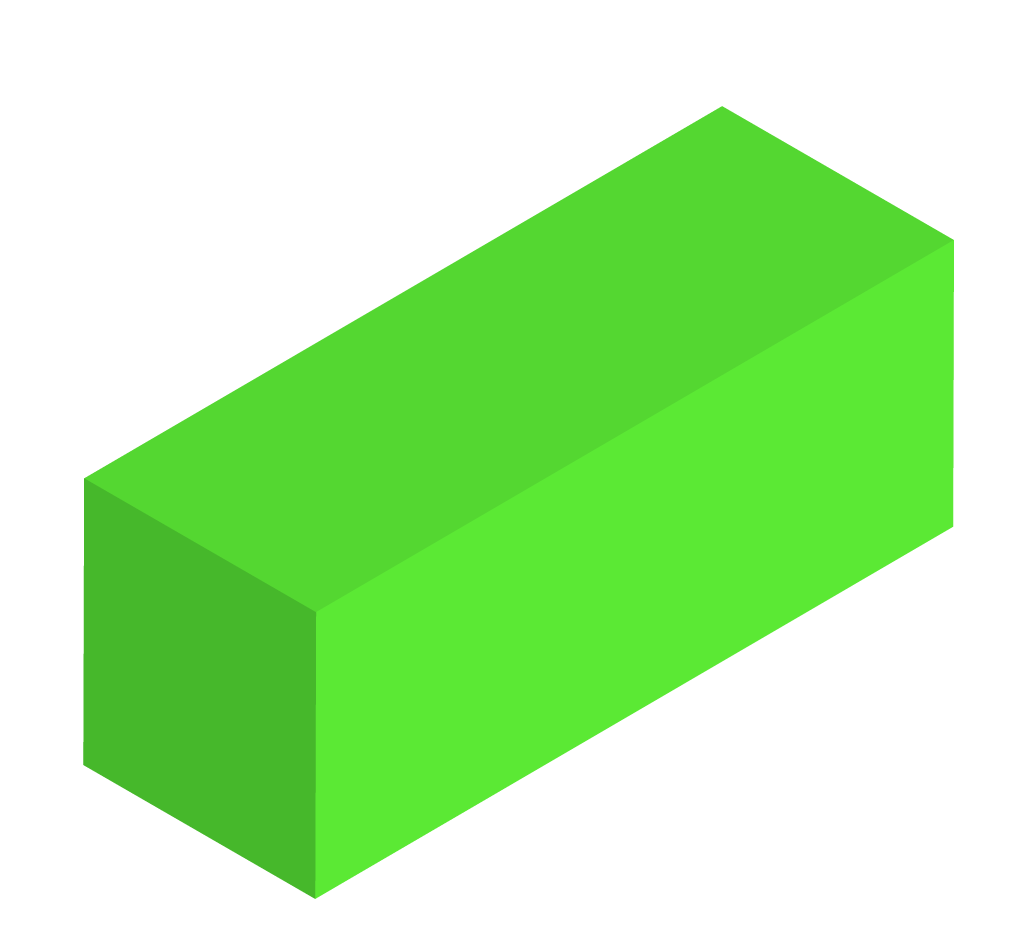 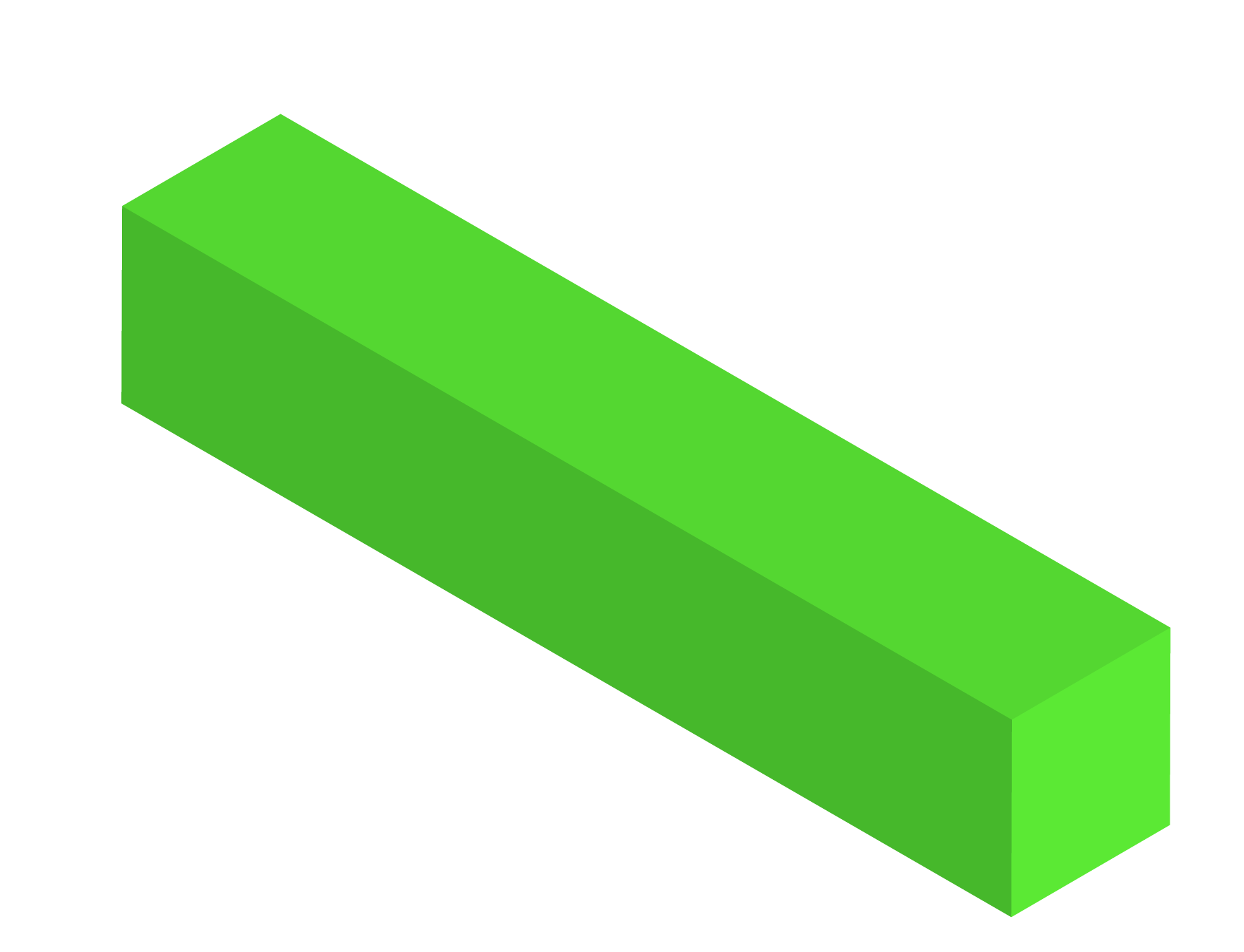 Broadcast over four days to a live and TV audience, the highly anticipated FleadhTV events once again returned to Drogheda, Co Louth, to celebrate the best in traditional Irish music.

With thousands of people lining the streets for the weekend’s festivities, indoors - across multiple venues – PSI’s lighting and audio crews ensured the high-profile event went without a hitch. The event, which is produced by Gifted Empire Productions, was broadcast live on TG4 TV and Facebook, and was free for the public to attend.

AUDIO
PSI’s John ‘Hesky’ Hesketh is in his seventh year as Head of Sound and Project Manager, working under Paul McKay, FleadhTV Producer and Show Director. Looking after four different areas - the Main Stage / Marquee, the Acoustic Stage, the Hub (a broadcast wagon) and The Tholsel OB truck - Hesky deals with sound lighting, LED, stage (both of which are hired in) and backline. He said: “During the live show I also mix one of the stages to air… this gig is all about preparation, it’s not a gig you can busk!”

The marquee had four Adamson Compact Systems with two Adamson E Rack and
12 Logic System LM12 monitors, all powered by three Lab.gruppen FP10000Q amps. A Midas PRO2 was chosen for control, alongside four Sennheiser 500 Series G4 for RF, together with a selection of Shure, DPA, Neumann, Sennheiser, Radial mics and DIs.

The Tholsel (OB truck) had two Logic Systems LM12 and a Lab.gruppen FP6400.
“I control the lighting fixtures with an Avolites Arena console and control the LED with an Arkaos 4K Studio media server. I was pixel-mapping to get a seamless effect for live TV. The diamond-shaped stage has seven LED screens located in different positions, with Elation Professional IP 60 battens in between.”

LIGHTING
Head of Lighting, Joe Byrne chose three overhead trusses with 18 Martin MAC Quantum Profiles, 18 Robe 600 LED Washes, 20 Robe 100 LED and 12 Philips SL350 wash for audience lighting. Two upstage trusses were rigged at 45-degree angles to reflect the stage’s diamond formation. Byrne said: “These trusses are loaded with the seven LED screens at different heights and shapes ranging from one-sqm to three-sqm, and there are 27 Elation Professional IP60 battens and 12 Chauvet Professional NXT-1 scattered in between. The floor package consists of 24 Elation Professional Dartz 360. The B stage in the Marquee has an LED floor under Perspex which can be walked on and filmed from above for extra effect for the audience at home.